This To Be Welcoming course explores bias on the basis of national origin--a less understood area of bias, but still an identity protected under United States law. We begin with key terms like nationality, followed by a video module featuring faculty experts answering commonly asked questions. Next, we provide context by exploring what it means to be biased about national origin in context, looking at media, nationalism in society, and how national origin intersects with race and class. We conclude with points for starting your own discussions on nationality bias and considering appropriate responses.

Prior to taking this course, it is highly recommended that you complete TBW100, To Be Welcoming: Foundational Course. The Foundational course will provide you with the context and vocabulary necessary to make the most out of this course. 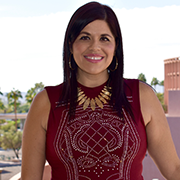 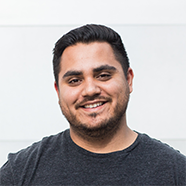 Nicholas is a current joint law and doctoral student in Justice and Social Inquiry at Arizona State University. He has worked in research focused on the school to prison pipeline in Arizona for Native, Latino, and African American Students. In 2017-2018 he co-developed a critical legal studies program for first generation students interested in a legal career. Scholarly publications have focused on critical race theory, education, ethnic studies and Indigeneity. His doctoral research focuses on surveillance technologies and privacy rights for communities in the southwestern borderlands. Nicholas also volunteers at local immigration initiatives. 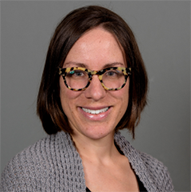 Karen Taliaferro (Ph.D. Government, Georgetown University) is a Political Theorist specializing in the history of political thought and the interplay of religion, law, and politics. Her teaching and scholarly publications focus on the classical sources of contemporary political norms in both Western and Islamic texts; she is especially interested in the role of pluralism, broadly understood, in democratic thought. A Returned Peace Corps Volunteer, Karen has held fellowships at Princeton University and Georgetown University’s School of Foreign Service-Qatar. 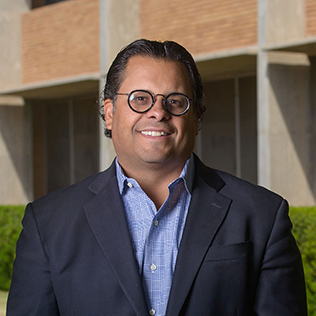 Bryan is President's Professor in the School of Social Transformation at Arizona State University. He is the author of over 90 scholarly products. His research focuses on the role of race and diversity in higher education, and the experiences of Indigenous students, staff, and faculty in institutions of higher education. 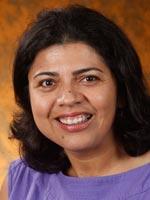 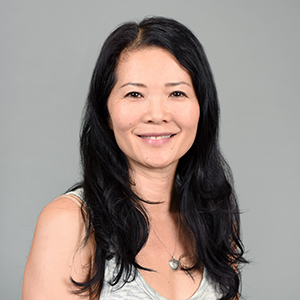 Karen Kuo is associate professor and lead faculty of Asian Pacific American Studies in the School of Social Transformation at Arizona State University. Her research and publications examine the representations of Asian Americans through literature, film, and cultural theories of race, gender, and sexuality. Her book, East is West and West is East: Gender, Culture, and Interwar Encounters between Asia and America. Temple University Press (November, 2012) examines the geopolitical imaginaries of US orientalism in film and literature during the interwar period. She is working on two forthcoming projects: an edited anthology on Taiwanese Americans, Remembering the Beautiful Island: Critically Considering Transnational Taiwanese/America; and a book exploring representations and discourses of reproduction and mental illness through Asian American women’s literary narratives. 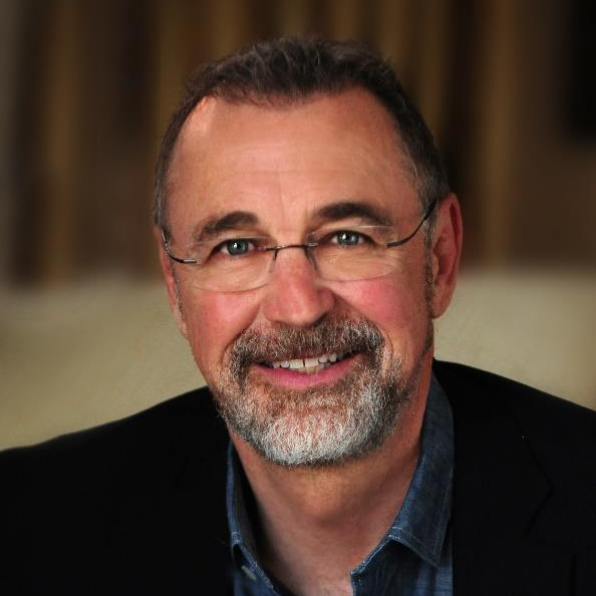 Rep. Matt Salmon, who represented the 5th District of Arizona for five terms in Washington, joined Arizona State University as Vice President of Government Affairs in 2017. Salmon oversees the university’s Federal, State, Community, and Tribal relations, putting his years of experience as a state and federal lawmaker to work on behalf of an institution that is committed to the economic, social and cultural health of the communities that it serves. At ASU, Salmon assists the university in advancing its global strategy, including working with the governments of other countries to advance international projects. 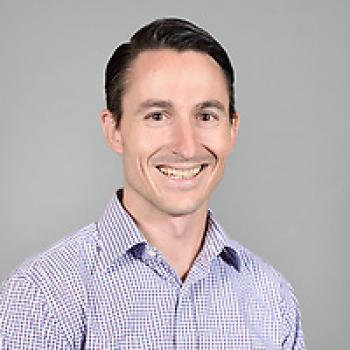 Adam Seagrave is associate director of the School of Civic and Economic Thought and Leadership as well as associate director of the Center for Political Thought and Leadership. He holds editorial roles with three journals: American Political Thought (University of Chicago Press), Starting Points, and Compass. Seagrave’s teaching and research focus on American political principles, including both their application in American political history and their antecedents in intellectual history. He holds a doctorate from the University of Notre Dame.